As India undergoes an e-commerce transformation catalyzed by the COVID-19 pandemic, Tier II and III cities like Indore, Jaipur, Kochi, Ludhiana, Nagpur, Patna, Siliguri, Vadodara and Visakhapatnam are emerging as new consumption hubs. This has created fresh demand for warehousing in these locations.

IndoSpace spotted the trend early and is leading the industry in strategically expanding its footprint to Tiers II and III cities. In 2019 and 2020, IndoSpace launched six parks across the country in Tiers II and III locations, including Rajpura, Coimbatore and Sri City.

Warehousing growth in Tier II locations in India is ably supported by various Government via infrastructural development initiatives such as highway construction, Bharatmala and Sagarmala. The soaring aspirations of tier II and III population and access to high-speed internet, have led to the upsurge of e-commerce demand in these regions. According to industry estimates, more than 60% of e-commerce sales and 90% of new customers are from non-Tier I markets. These consumers, like their counterparts in Tier I markets, are demanding faster and timely fulfilments. In fact, in urban locations, the e-commerce sector is rapidly transforming – for groceries and other time-sensitive SKUs – from a two-day to a two-hour delivery model. To cater to this new demand, major ecommerce players are expanding their supply chains in small towns.

The FMCG sector is another demand driver in smaller markets. Many players are trying to consolidate their numerous warehouses into fewer, larger ones. They are considering a hub-and-spoke model with large regional distribution centres close to six to eight cities, and smaller ones of 200,000 sq ft to 300,000 sq ft in smaller towns. Accordingly, 3PL (third-party logistics) companies are consolidating the requirements of FMCG players in Tier II locations.

IndoSpace plans to add more parks in southern and northern India this year. As part of this effort, IndoSpace invested in a joint venture with Reliance Industries’ fully-owned subsidiary Model Economic Township to develop a logistics park in Farukhnagar, Haryana – an emerging warehousing hub in the National Capital Region.

With lockdowns in effect, and the movement of people becoming restricted, smaller cities of the country will continue to be the mini warehousing hubs or focal points in the future. With the customer consumption habits rapidly changing to online, the warehousing and logistics industry is bullish on Tier II and III markets and has big plans for small towns and IndoSpace shall continue to invest in different markets. 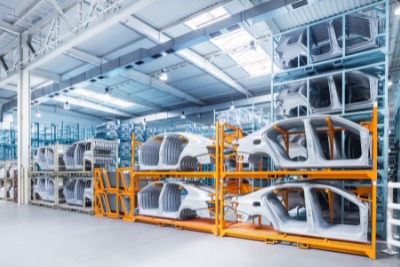 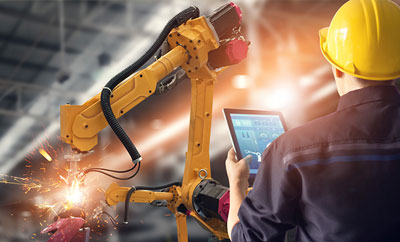 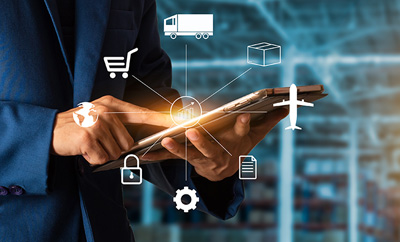 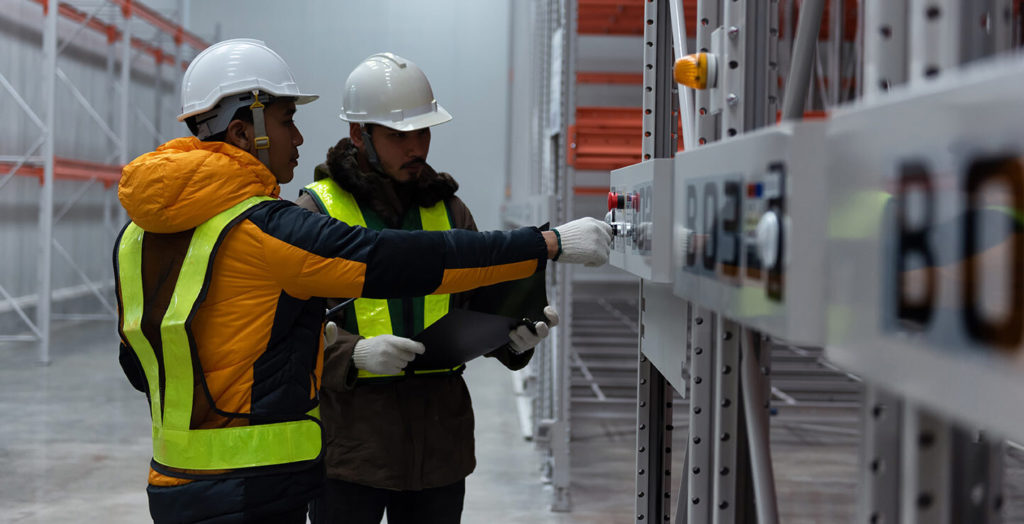 The rising demand for cold chain industry in India 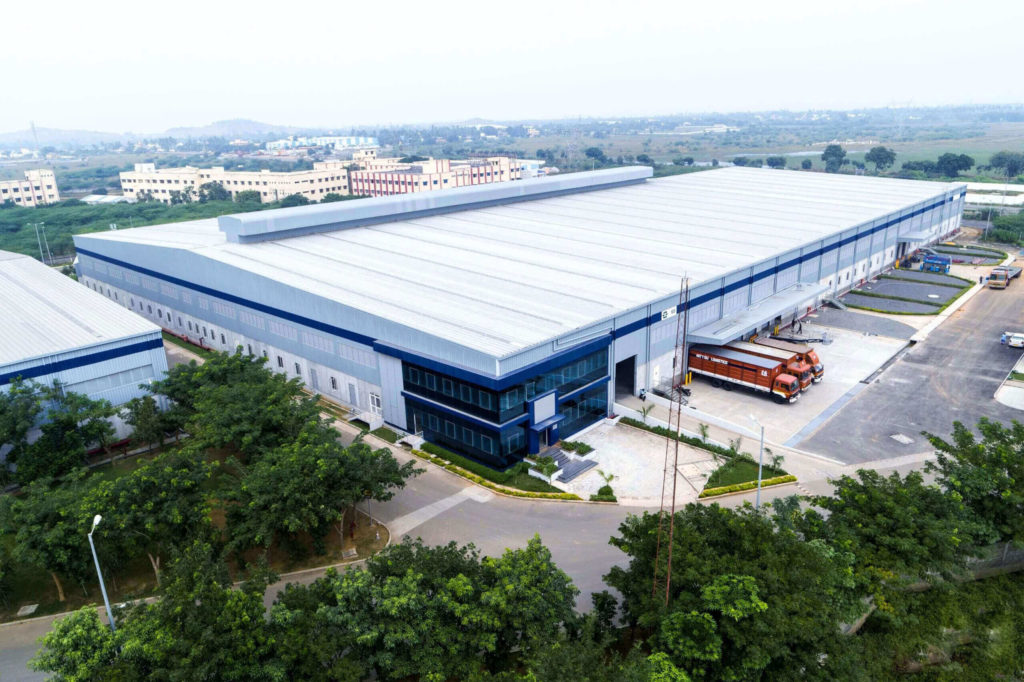 Why Chennai has become a key warehousing hub ? 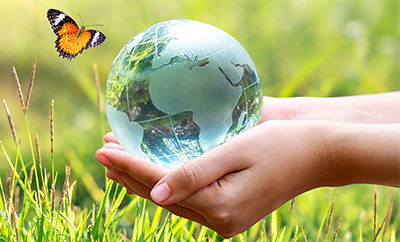